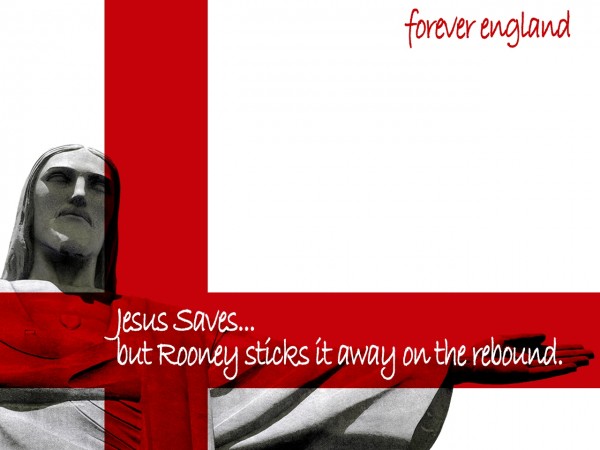 This panel contains a table of contents which you can scan or use to jump between headings.

Still haven't found what you were looking for?

This panel contains a search box, some tags, a list or recent pages, a list of archived pages and some sharing buttons.

Really, don't do it. It's not big and it's not clever. Besides, if you do, you might even encourage us to do this sort of thing more often... and no-one wants that.

Don't over think it. This is not reverse psychology. Or, is it?